When girls speak out

They can make the world listen! 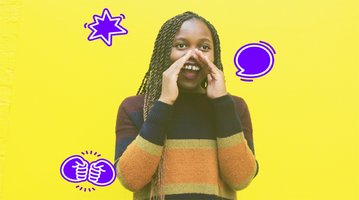 All over the world, girls are doing remarkable things and inspiring others to do the same. Here are just two...

The girl who spoke out about trafficking

After being bought for R5652 by traffickers, 19-year-old Somila was almost sold into prostitution before being rescued at the last minute. It would have been easy for her to go into hiding afterwards, but Somila refused to stay silent and spoke out passionately about her ordeal in India. “They should realise that they cannot separate daughters from their parents and make us fools. They speak lies and make us fools. They cheat us,” she said.

The girl who spoke the truth about child marriage

Even though the law in India says girls must be 18 before they marry, almost half aren't. Often, it's girls' parents who make that decision, so it's difficult and scary for girls to speak out. When Kamla, 13, spoke to the Council on Foreign Relations for its report on child marriage, her honest and frank answers completely broke the mould. “When my parents mentioned marriage, I had no idea what 'marriage' even meant," she told her interviewer. Her courage to speak up is inspiring world leaders to act. Being born a girl shouldn't mean living with less freedom and rights than a boy. Girls are ready to stand up and be counted. 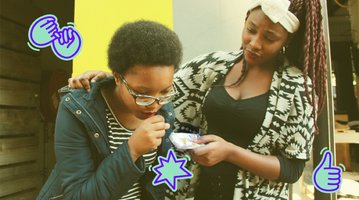 My best friend is sick

I keep her spirits up!